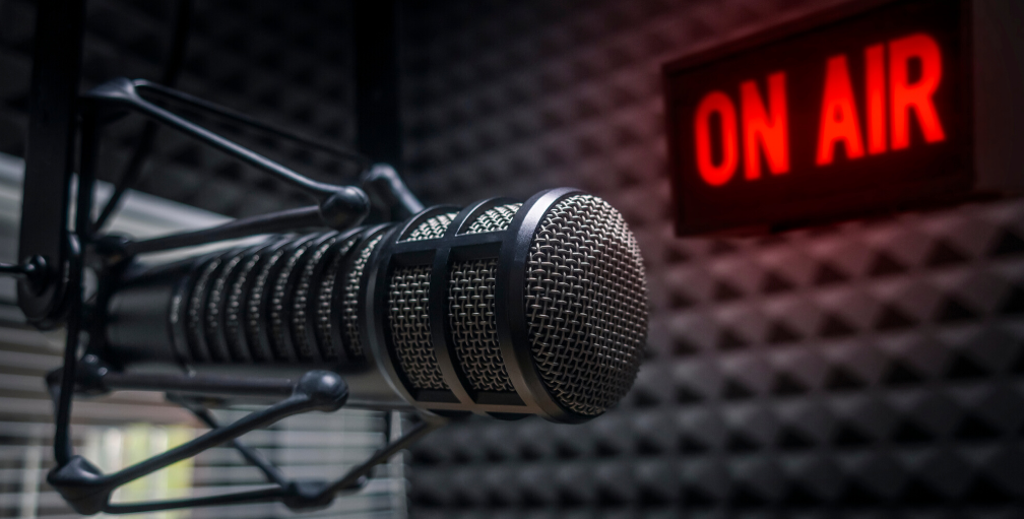 Regarding Slide 9, subsequent to this edition of BondSavvy Live, we began recommending bonds in the energy sector.